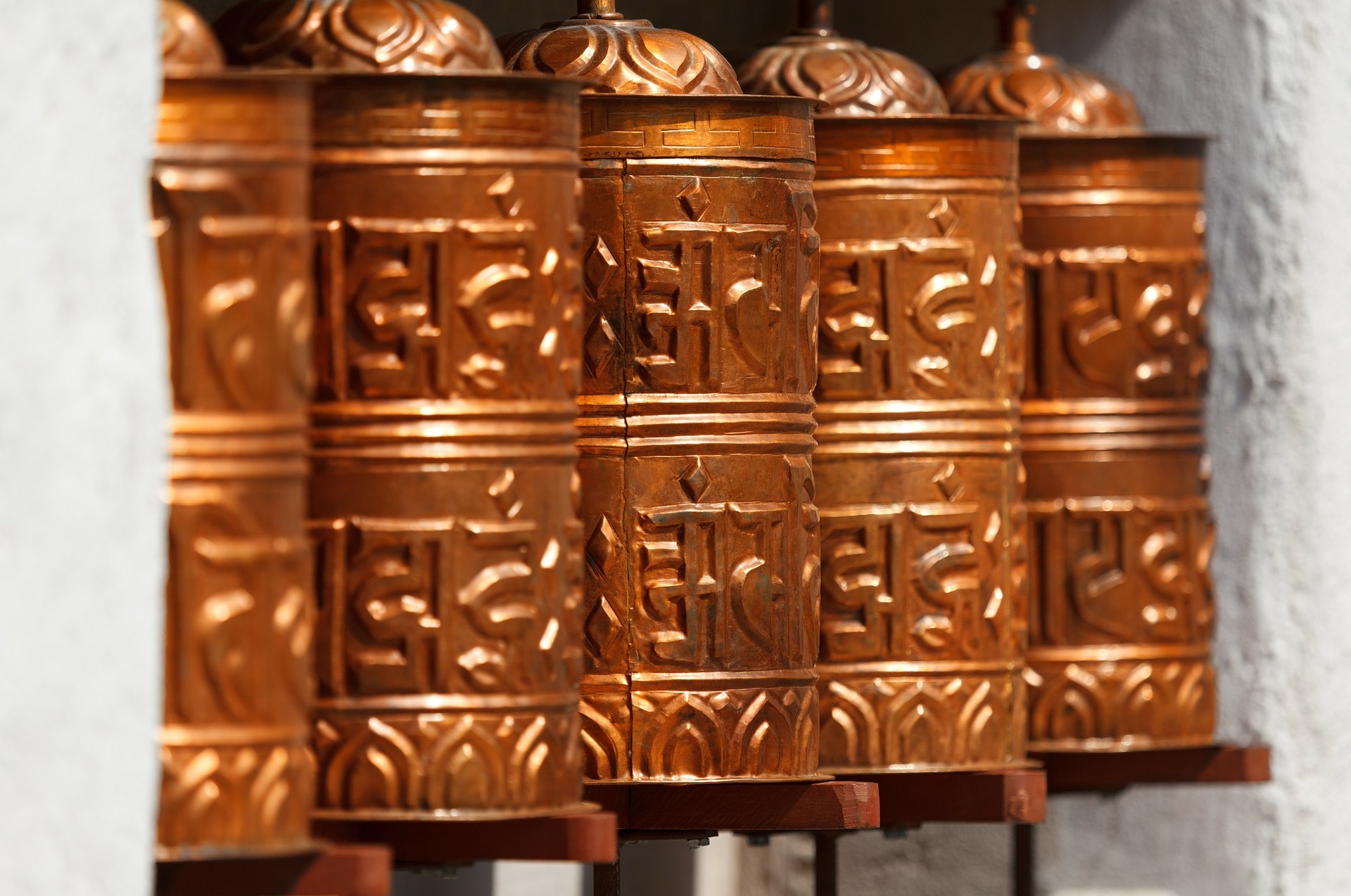 Almost any discussion on digital (or IT) is incomplete without some reference to culture. Culture has often been seen as an impediment or a roadblock, which organizations need to deal with while implementing digital projects. I see two basic problems with this treatment of the concept of culture. One, the phenomenon has not been understood holistically and two, the impact of digital on culture has not been explored and discussed.

Culture can even present opportunities to be leveraged and digital can have an equally strong impact on culture; it can help a very different culture to evolve out of digital usage over time. I would like to address these under-explored and unexplored aspects of the relationship between culture and digital.

First let me define the construct of culture. Culture of an organization (or for that matter a country or a society) is the common and shared script which governs the functioning of the collective. It has an informal side, which manifests itself in the day to day practice. It also has a formal side represented by the written rules and institutionalized structures on the ground, e.g. the organization structure is a manifestation of the deeper culture of an organization, similarly the formal business policies are a reflection of the deeper informal aspects.

There are four dimensions, representing both informal and formal sides, which I would like to highlight here- norms, power, symbols and practice.

1. Culture as the deeper norms, values and beliefs

This reflects the core beliefs of the organizational members regarding customers, competition or internal relations. These get institutionalized as unwritten norms to be followed for gaining membership into the organization. It defines what is right and what is wrong in an organization. It is very organization or society specific. E.g. the number 13 is considered as very lucky in the Chinese culture where it is not so in the Indian culture. Calling someone by his first name is a done thing in an American corporation where not so in a Japanese organization. There are many such examples which can be cited regarding the dress codes, punctuality, greetings etc.

I call it the Normative View of Culture.

2. Culture as the way decisions are made

This reflects how decisions are made here.  It includes aspects such as who can decide, whether the decision making powers are centralized or distributed, whether the decisions are based on hunch and past experience or is there a place for facts? The underlying phenomenon is that of power, granted by the virtue of location in the hierarchy or allegiance to those in power.

I call it the Power View of Culture.

3. Culture as the shared folklores, symbols and rituals

Culture is essentially a shared phenomenon. Organizational members emotionally relate with and share common folklores, symbols and rituals. These are the manifested aspects of a culture built to sustain the other three views of culture. I remember an organization, in which the CEOs car is parked alone and all other cars parked in a separate area. Only the employee of the month would get the opportunity to park her car besides the CEOs car, a symbol of reward so visible to everyone.  Similarly every organization (and society) has shared folklores and rituals.

I call it the Symbol View of Culture.

4. Culture as the way things are done

It includes the range of know how and processes in practice, e.g. the way we treat an angry customer, the way we treat an employee on his first day, the way we carry out our reviews etc. These processes are carried out due to sheer habit and the symbols, rituals and folklores are the THINGS around which they evolve. For example in an organization I found that everyone refers to a ‘salary grid’ for hiring employees, something which was built by the CEO many years back. The HR process or practice of hiring evolved and revolved around the symbol of salary grid. The symbols and practices are tightly interwoven and knitted together.

I call it the Practice View of Culture.

I have discussed the relationship between digital and the four views of culture presented here in the part 2 of this article.