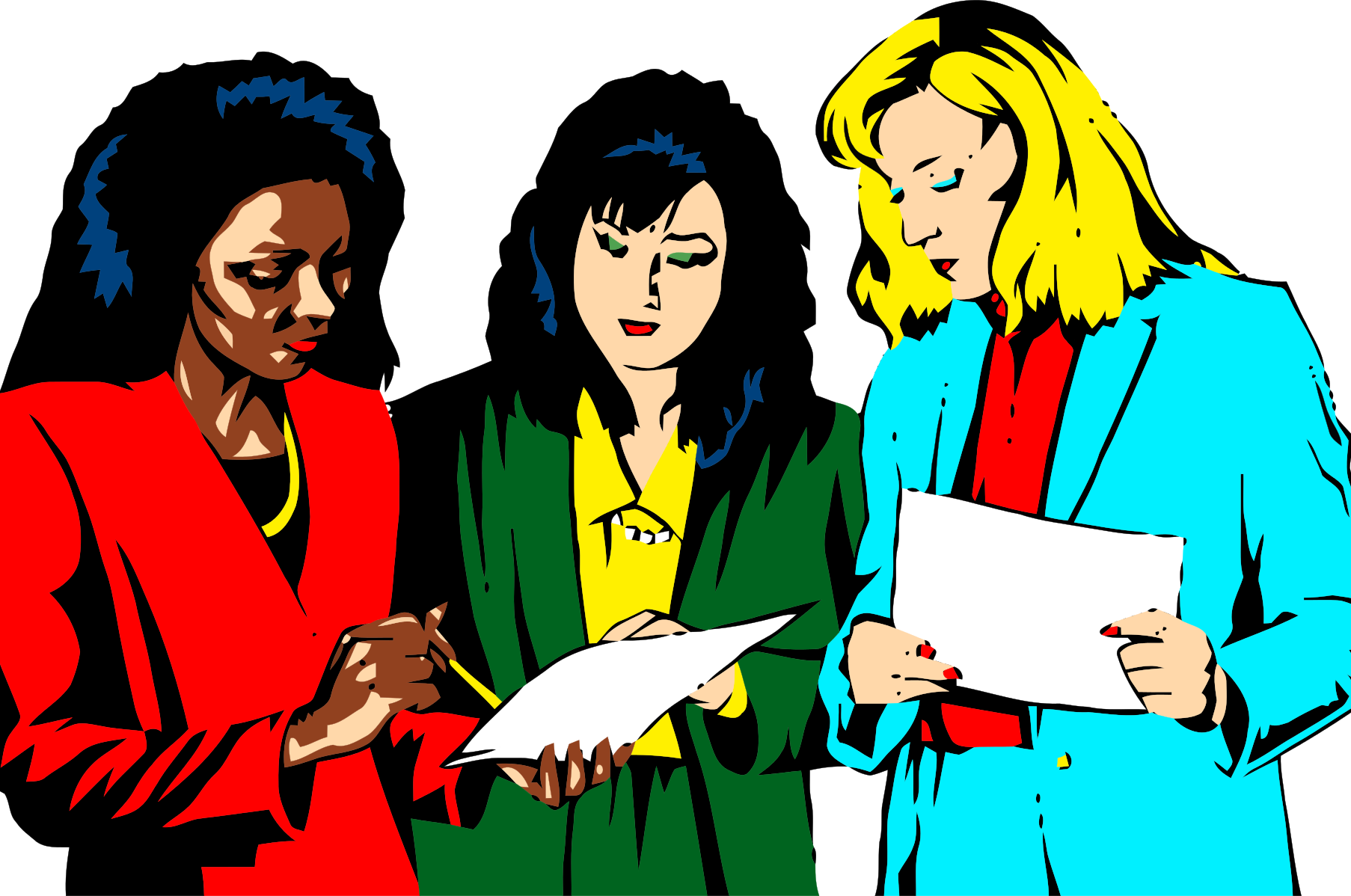 Bangārapet We hear about many digital successes in the popular media. However the journey has just begun for most of the traditional enterprises. The threat of digital disruptors is yet to catch up with majority of them. They are in a phase of multiple, isolated and tactical digital initiatives, mostly run by the functional heads.

isotretinoin online no prescription A recent research by Coeus Age- CMR India Limited reveals that 72% of CXOs believe that their organization has taken up a few or multiple digital initiatives of tactical nature. Now, that’s normal to have a scenario of tactically driven multiple digital projects but they need to be driven by a broader and bigger vision. The vision should ideally come from the CEO. With a broader vision guiding the projects, over time they shall cohere together to provide a bigger impact of strategic nature. Without the binding vision the initiatives shall remain fragmented and sub optimum in their impact.

conversationally The research study covered 291 CXOs (no CIO or CTO included) in India across multiple industry verticals. It is a first of its kind research study on digital, covering a large sample of CXOs.

Another interesting aspect revealed by the research study is the perception of the CXOs regarding the IT infrastructure preparedness. 25% of the responding CXOs see the low capability of the IT platform as the biggest challenge in becoming digital. This is followed by lack of budgets (24%) and lack of process standardization (14%). 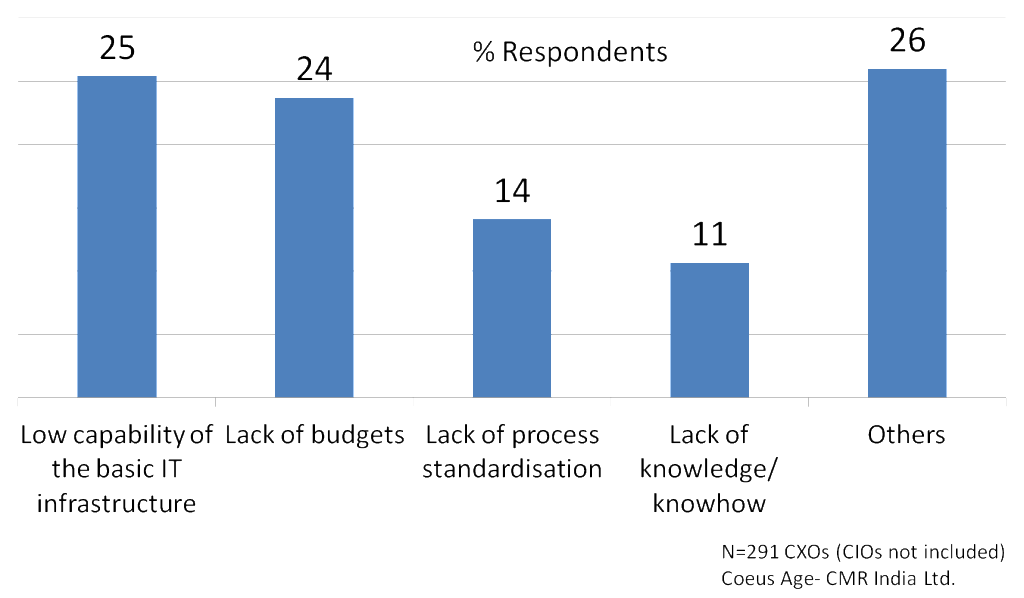 When asked to rate the preparedness of the IT platform, CXOs rated it at 4.84 (on a seven point scale), which can be termed as below average (a score of 5 is generally the average). The CEOs rated it even lower at 4.42. The CIOs however believe it to be above average at 5.17 (from another research study by Core Quadrant). 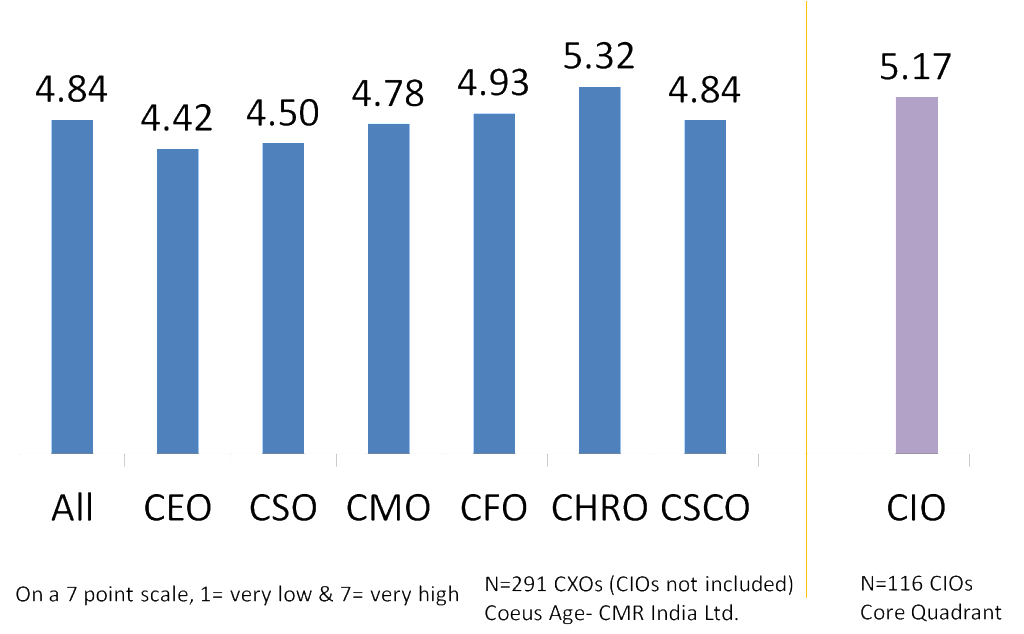 Why does the perception of CXOs and CIOs differ? One simple argument is that being the functional head, one would tend to rate it higher than the others. But is there more to it? Every CIO must assess the situation deeply.

It may be a situation of real gap in what is demanded and what is delivered. In other words the business strategy and IT strategy may not be well aligned. Ask yourself why so? Is the broader purpose missing or are there relationship issues or are the structural mechanisms for bringing alignment not properly developed? It may also be a situation of low awareness of what IT can really do and lower appreciation of the role of IT in business strategy. Many CIOs I work with feel that the real power of their IT infrastructure remains under leveraged. ‘The CXOs simply do not care?’ is the complaint by many.

Well, the CIO need to take up the role of an internal evangelist for IT, promote what IT can do and position IT better in the CXOs’ minds. She may need to develop the leadership competencies of influencing those in higher positions and learn to deal with power centres effectively.