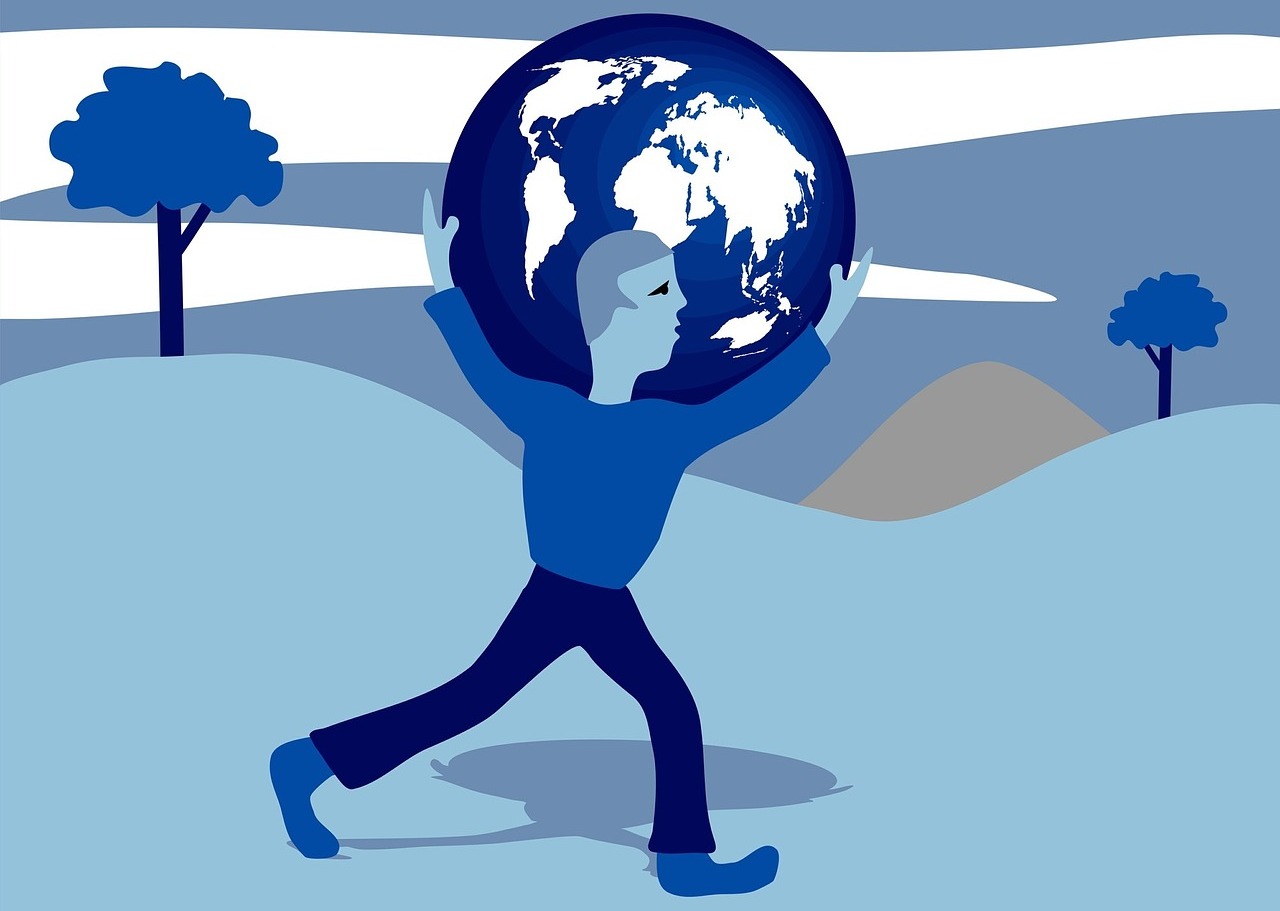 IT leadership could be about the CIO, but information leadership is not!

I had argued in  my earlier blogs that organizations create value from IT, only when CEOs value IT, CFOs fund IT, CMOs exploit IT, HR heads leverage IT and CIOs build and provide IT. I would like to develop that idea further as the new paradigm of leadership- a collective, shared and a complex leadership phenomenon.A lot has been written about IT leadership. Inside an organization when it comes to IT, all fingers points towards the CIOs. Most of the CEOs and CxOs I interact with speak at great length of their IT endeavors and CIO as the IT leader. Most of the writings on the subject also speak the same language.

Well, no doubt that the CIO is the chief custodian of the IT infrastructure and how it works, head of the technical staff and their management. But there is more to leadership when it comes to IT, especially when organizations need IT as a strategic differentiator and as a business enabler.

The discussion I had with many CXOs has one common theme. The discussion around productivity or economic performance due to IT was felt incomplete without the CEO and other CxO being part of such deliberations. Really so, the CIO can build and deliver IT, but it’s the way it’s used and leveraged by others, that creates the real value.

The paradigm of IT leadership and CIO as the IT leader is relevant but incomplete till it includes the CEO and other CxOs.

These conversations reinforced my thoughts around the need for Information Leadership. There is more to the game when it comes to deriving business value from IT investments. After all CIO and the IT he builds does not work in isolation from the larger organization. Rather, no other function in the organization has the level of inter-dependency that IT has. So, how does an organization embrace IT in more meaningful ways, with the limitations of creating functions by specialization?

The existing paradigms of leadership may just be inadequate to answer this question as they take leadership as synonymous to the leader. One needs to explore newer paradigms like Complexity Leadership, which highlight three important dimensions of leadership- the enabling, the administrative and the adaptive. It is a shared and collective paradigm as one person alone can never handle all the three dimensions.(Reference- Complexity Leadership Theory: Shifting leadership from the industrial age to the knowledge era by Mary Uhl-Bien et al. 2007).

Let’s first understand what these dimensions are before we see them with respect to information leadership.

http://larock.co.uk/vjwl/This-device-was-reset-to-continue-sign-in-with-a-google-account-samsung-galaxy-grand-prime-by-odin-s.html 1. Administrative leadership refers to the actions of individuals and groups in formal managerial roles who plan and coordinate activities to accomplish organizationally-prescribed outcomes in an efficient and effective manner. Administrative leadership (among other things) structures tasks, engages in planning, builds vision, allocates resources to achieve goals, manages crises and conflicts, and manages organizational strategy. Administrative leadership focuses on alignment and control and is represented by the hierarchical and bureaucratic functions of the organization. (With respect to information leadership it would include who does the CIO report into and who all reports to him, what are their formal roles and what formal powers are vested in them).

impavidly 2. Adaptive leadershiprefers to adaptive, creative, and learning actions. Adaptive leadership is an emergent, interactive dynamic that produces adaptive outcomes in a social system. It is a collaborative change movement that emerges nonlinearly from interaction between people or the exchanges. That is, it originates in struggles among agents and groups over conflicting needs, ideas, or preferences; it results in movements, alliances of people, ideas, or technologies, and cooperative efforts.; it is labelled as leadership because it is a, and, arguably, the, proximal source of change in an organization. E.g. The process of negotiation, selection between alternatives, micro strategies to sell an idea etc. (From the IT leadership perspective, it includes how does the CIO and the CxOs interact with other, what micro strategies are adopted by them and what are the implications of these interactions).

The roles of the CEO and the CIO have been very important but that of other CxOs has not been any less important.

The CEO being the head of the organization plays a very vital role as the administrative leader as well as the enabling leader. It is the CEO where from important resources like vision for IT, budgets, structural mechanisms to drive IT etc. emanate. One of the CEOs I met recently, drives a Monday Morning meeting with the top executives of the company. In these meetings important aspects are discussed and decisions taken, including the IT projects and initiatives.  The role of IT in business has evolved, is constantly being refined and managed through the mechanism of Monday Morning meetings. The CEO spends a considerable time with the CIO, who reports into the CEO, to discuss the various IT projects and initiatives in the organization.

The CIO on the other hand plays a very active role as the adaptive leader (apart from being the functional leader). Once, the vision is set, the CIO negotiates, bargains, manages his way in the organizational web of relations, perceptions and individual aspirations. How does the CIO do it, his behavioural manifestations and the actions he takes creates the difference between success and failure. I know a CIO who would pass the credit for an idea to the business head or make the business head feel more important in the process to gain his confidence and participation in the IT projects. In case of resistance, he would ‘request’ the users to try the applications for some time before it being adopted. He has been able to create a highly functional home grown ERP, as per the vision of the CEO, by consciously adapting to and making way through the organizational web. I also know of a CIO, who is seen as aggressive and manipulative by others is unable to adapt to the situation and hence unable to create an impact through IT.

The CxOs too play the role of an administrator, enabler or adaptor based on the need. Once, convinced they may create enabling conditions in their departments for IT or adapt creatively with the reality or administratively make the mandate around IT clear amongst their sub-ordinates.

Hence, each of the stakeholder or the senior leader has a role to play in information leadership through one of the three leadership roles. In the organizations where IT’s appeal does not move beyond basic services like e-mail and Internet access or substantial investments in IT projects do not provide expected results, one need to ask whether all the stakeholders are playing their role in creating a collective information leadership.

Without an appropriate information leadership in the organization, it is very difficult to expect IT to give meaningful returns.

So, what is the functionality of the information leadership in your organization?