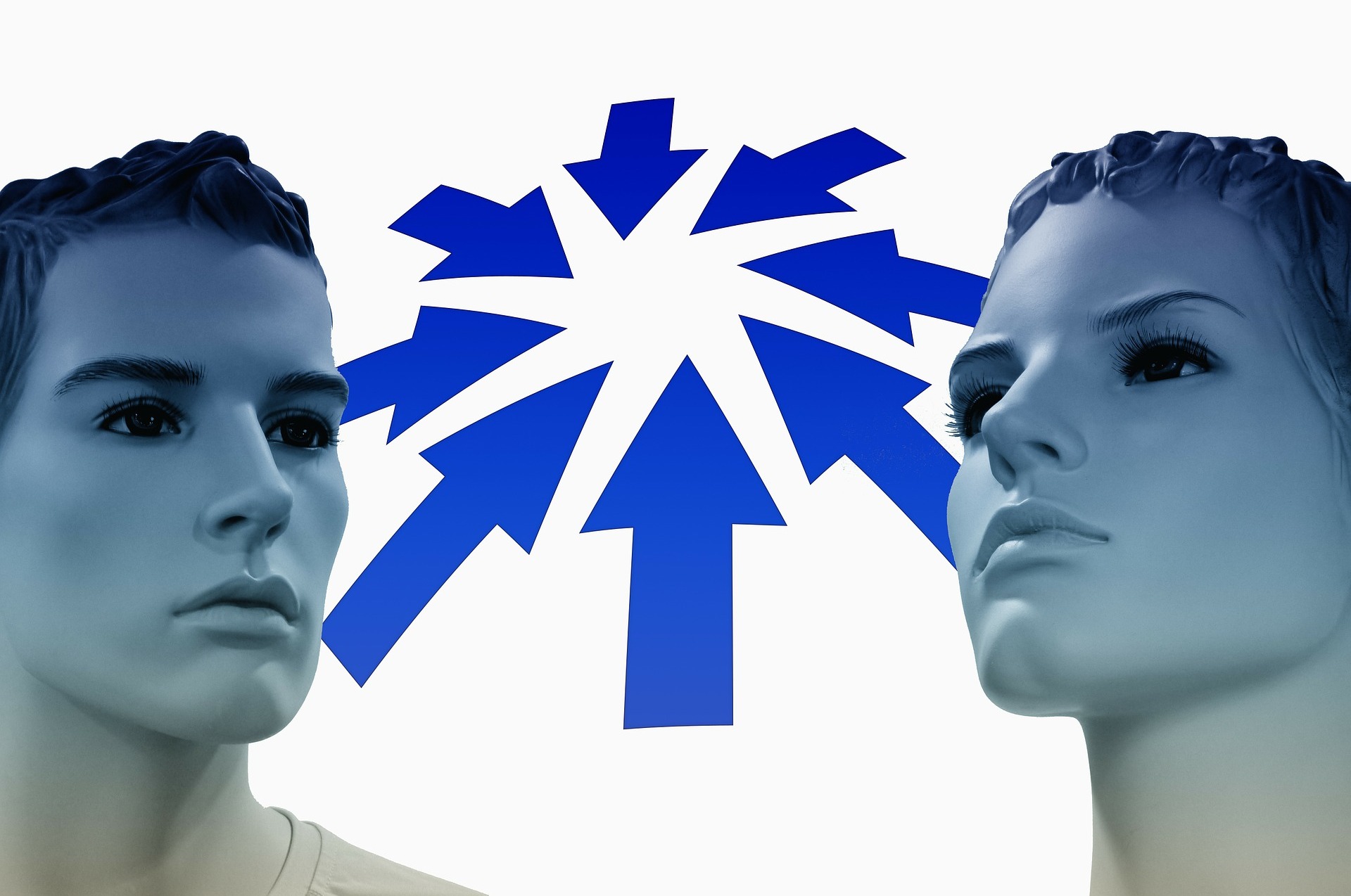 Influencing those not in reporting relationships, up and laterally, is a very important aspect of change leadership for the CXOs. The traditional options (or tools) of authority and position power do not work well in a senior leadership position, especially for a roles like CIO and CHRO. These tools may be relevant with respect to heading one’s function, where there are people reporting into them. The ability to sense that these tools are not functional in dealing with the CEO and other CXO peers and embrace influencing as a way determines success.

CXOs need to learn the art of influencing those who matter for their projects to be accepted and adopted.

Well, a lot has been written about what is uk order Seroquel influence and in what ways one can influence. In this article I would like to define the concept of http://tdhlaw.com/?refPageViewId=5ec2dc6587a318f8 Influence Quotient. The definition shall help one understand what the building blocks of influencing are and measure how well one is leveraging the opportunities to influence.

Let’s first talk about what is influence and what are the building blocks. Influencing is an act of swaying or affecting someone else’s decision in one’s favor by using logic, reasoning and building trustful relationships. It has the following six building blocks-

1. Understanding- how well does one understand the person who one wants to influence. This includes her likes and dislikes, values, goals and what does she want. It is a well established fact that human beings are self interested entities and whatever helps them fulfill their interests attracts them.

2. Quantum of interaction- how often does one interacts with others and is this interaction formal or informal? If the CIO meets the CHRO only during the quarterly official meetings, it is very difficult to understand the CHRO as a person and be able to influence her.

3. Trust and Empathy- trust and empathy is a direct outcome of the quantum of interactions, level of understanding, how one behaves and acts and what meanings others make of these. If a CFO behaves in a way where others see him as genuine in her efforts, trust and empathy will be a natural outcome.

5. Relevance- how relevant is a CXO to your function and your endeavours. The CHRO may be more relevant to you than the CMO or the Operations head may be more relevant than the Purchase head. This may change with time. And one needs to be aware of direct relevance and indirect relevance, e.g. the Purchase head may be directly less relevant but indirectly very relevant as the CEO has immense trust in him and seeks his advice in any important matter. A highly influential person in the organization may be less relevant directly but indirectly is always very relevant.

6. Perceived ability-how do others perceive you in terms of ability to handle you function and deliver as per the need. This includes domain specific technical and leadership abilities.

It is also important to define an buy Aurogra online with no perscription Influence Set. An influence set includes all those individuals who one needs to influence. They may be his superiors (e.g. the CEO or the MD) or peers (e.g. the Operations Head or the CFO) or even from outside the organization (e.g. consultants or service providers).