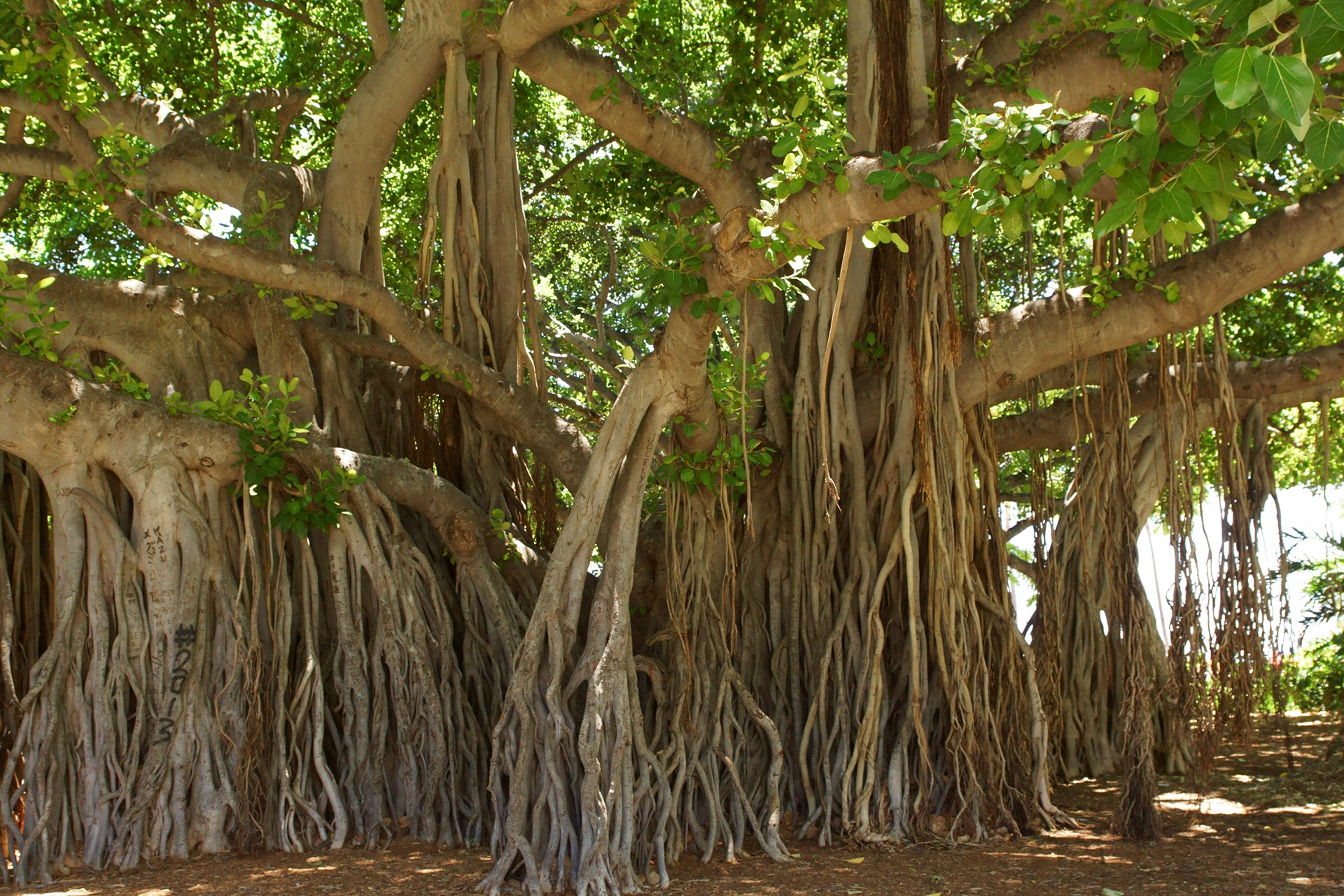 What has happened at Tata Sons can put even a political party scuffle to shame. Cyrus Mistry has been sacked as the chairman of Tata Sons! It’s shocking to say the least. It is a loud reminder of the fact that Ratan Tatas and NR Murthys of the world simply won’t retire. They are willing to come back even after they have publicly hung up their boots. Look at what’s happening at Tata Sons and what happened at Infosys a few years back.

These are not rare incidences, but shining examples of a rampant phenomenon in corporates of all sizes. Top guys simply do not want to take rest. I have seen in many organizations I closely work with that it is quite difficult for the founder or the long tenured CEO to let go. On papers they remain as advisors or chairman emeritus but in reality they intervene and interfere. Their informal structures of power (in other words the gang of holy cows who feed on them) sometime create havoc in the organizational functioning and its performance. Sounds familiar! You know someone like that! Well, I am not surprised.

Much of the malaise in such organizations is due to these sacred power centers, which interfere in proper functioning of the organization. They attract activities around them from those who are generally not fitting in the new ‘official’ power equation.

One can see the same phenomenon in other spheres of life like politics. The UPA 2 and the recent happening in UP are both glaring examples of the phenomenon. Most often than not it is the hapless citizens, the party workers, the employees or the minority shareholders, who suffer when logic and sanity takes the back seat.

A sudden action of this proportion in a mega entity like Tata Sons is best avoided. Well, no sane argument seems to justify the actions. What is coming through the media reports is performance issue. That is little difficult to swallow in the light of the following –

1. The stock market performance of most of the Tata companies is good. That means the street has been responding positively to what Cyrus Mistry was doing.

2. Most of the difficulties at Tata have been inherited by Cyrus Mistry. Be it Corrus or Docomo or even Tata Motors. Have we forgotten that Nano has been a disaster as a business proposition?

3. It takes a while for bringing change at a big conglomerate like Tata, many new initiatives like focus on digital and innovation were being rolled out by Cyrus Mistry. What will happen to them, only Ratan knows?

Performance does seem to be a big issue. Not so big that the chairman has to be removed in such a hurry, especially when the economic wave does not seem to be favorable for many industries. Take the case of steel and IT industry.

I have a few questions for the Ratan Tatas and NR Murthys of the world.

Why do you come back at the slightest opportunity and remain active in the affairs of the company even after you have publicly announced your retirement?

Do you think the organization you have created for so many years is not competent to handle its own problems? Why can’t you just leave the kid alone?

Is your need for power so intense that you can’t let go?

What happens to your value system, that made you look and sound so great in the very first place?

These are the questions, which need to be answered. I don’t know who will answer them. But till people like Ratan Tata and N R Murthy do not learn to let go and allow the organization to solve its own problems, corporate will perform below their real potential.

Look within yourself and see if there is a Ratan or a Murthy lurking inside you.